From The Sidewalk to The Catwalk 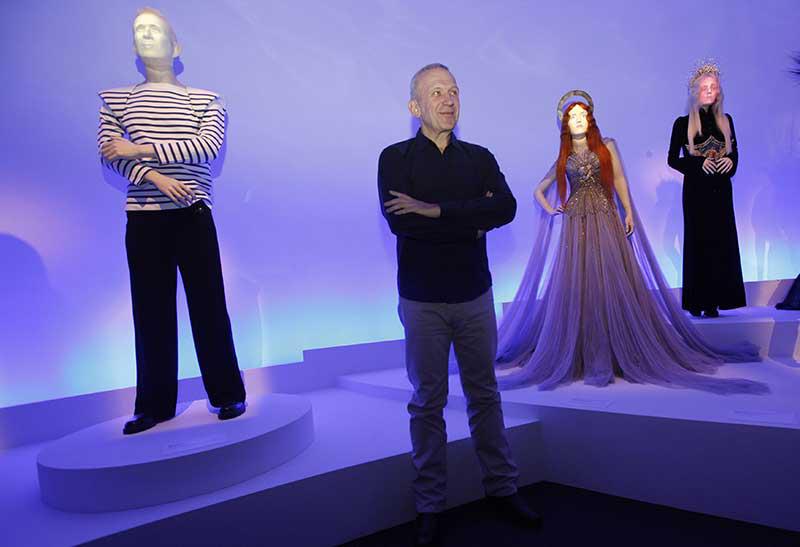 Jean Paul Gaultier, whose early work in the 1970s earned him the nickname “enfant terrible" of fashion, is unquestionably one of the most important fashion designers in recent decades. This exhibition is the first devoted to Gaultier, who draws inspiration from dance, pop-rock, cinema, television, photography, and world cultures. Dallas is the first of only two U.S. cities on the international tour. The exhibition highlighted Gaultier’s eclectic and vibrant sources of inspiration through six different, organized thematic sections tracing the influences, from the streets of Paris to
the world of science fiction, that have marked the couturier’s creative
development:

The exhibit featured a total of approximately 30 ensembles from the designer's couture collections, as well as from his pret-a-porter (ready-to-wear) line along with their accessories. Created between 1970 and 2010 a majority of these pieces have never been exhibited. Sketches, stage costumes, an excerpts from films, runway shows, concerts, dance performances, an televised interviews provided a look into this couturier's world, exploring how his avant-garde fashions challenged societal and aesthetic codes in unexpected, and often humorous ways.  Placed throughout the galleries, 30 animated, talking mannequins (including one of Gaultier) added an extra dimension to the lively atmosphere with their life-like presence and spontaneous commentary.
Alexandra Turano